Yes, yes, I know it’s March…but February went by so stinkin’ fast! We were out of town for a few days, and I have a really hard time remembering to take a picture of my dinner plate every night. So I had a collection of pictures, but it wasn’t actually a set of meals that we had had in a week, and as the keeper of self-imposed blog rules, I didn’t want to give you a fake meal plan. (So instead I’m pretending it’s still February, and I’m planning to give you a March plan this month, too.)

My January meal plan had an inadvertent broccoli theme, and this time it’s bbq! I had seen turkey breast tenderloins at Trader Joe’s and wanted to try them since I had never cooked them before. I couldn’t find a recipe that grabbed me so I slightly modified the cooking technique I use for pork tenderloin and basted them with bbq sauce after the searing step. Success! It was a nice change of pace. 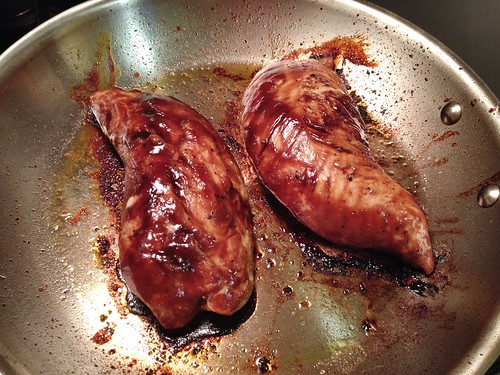 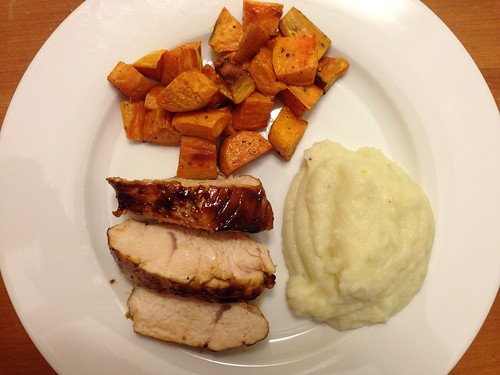 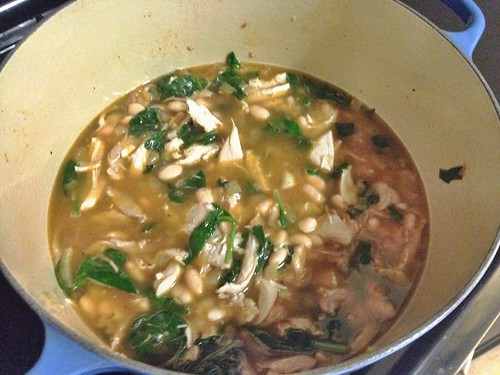 30-minute white bean and chicken soup from How Sweet Eats (I decided to make this at the last minute using chicken and stock I had in the freezer from making this soup, so I made a modified version without mushrooms or leeks and it was still yummy!), served with whole wheat banana bran muffins 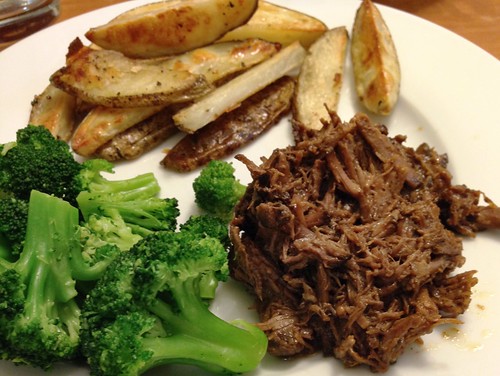 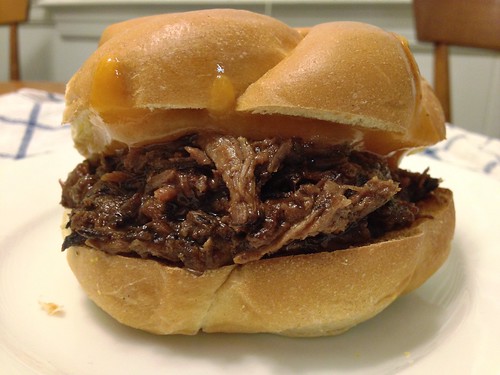 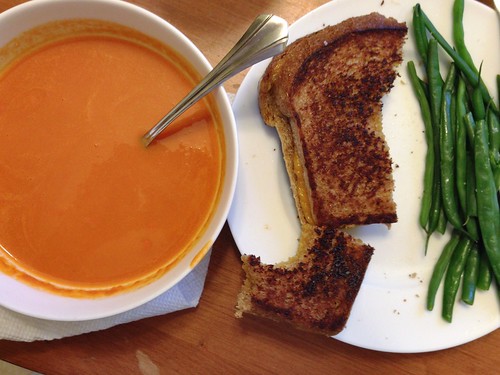 We also had a date night (wooooot!) and a night Jay was out and my three-year-old and I ate a bunch of random things, including but not limited to hummus, frozen yogurt, cashews, and Cheerios. :o)

What’s on your meal plan this week?