I had a lot of romantic ideas about what The First Thing I Cooked In My New Kitchen would be. But then – the first thing my new oven ever cooked in its life was a Stouffer’s lasagna, and the second thing was these crispy parmesan potatoes to go with a rotisserie chicken. And I mean – I love those potatoes. And I was jealous that my three-year-old ate the leftover Stouffer’s. They’re just not the epic inaugural foods of my dreams. Today we knocked out some zucchini bread, so I’m feeling a little more at home. And I mean, who needs to unpack anything else once the KitchenAid mixer is back in business? 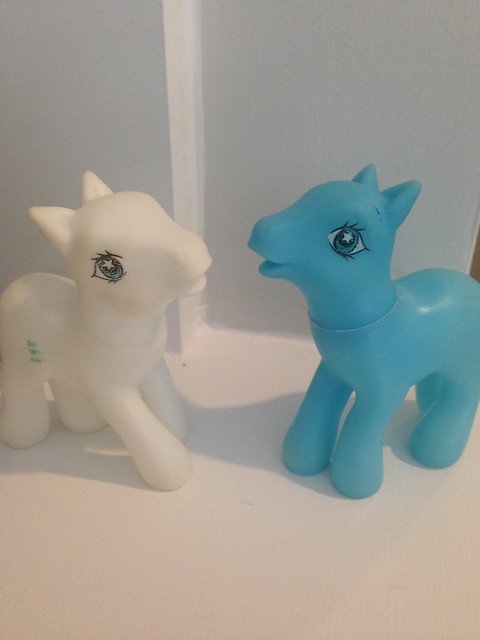 Now that the kitchen is organized(ish), I’m left to figure out why (on my no-one-will-ever-miss-this unpacking purge) I can’t bring myself to throw away knock-off dollar store My Little Ponies whose hair was only ever straggly and is now gone. They were a potty prize and they’re junk, I know they’re just junk, but their names are Tippy and Sister and I feel kind of sorry for their bald little phony pony selves, and so I put them in the storage closet with the other toys that I will drag out on a rainy day to save my sanity without actually putting away other toys. 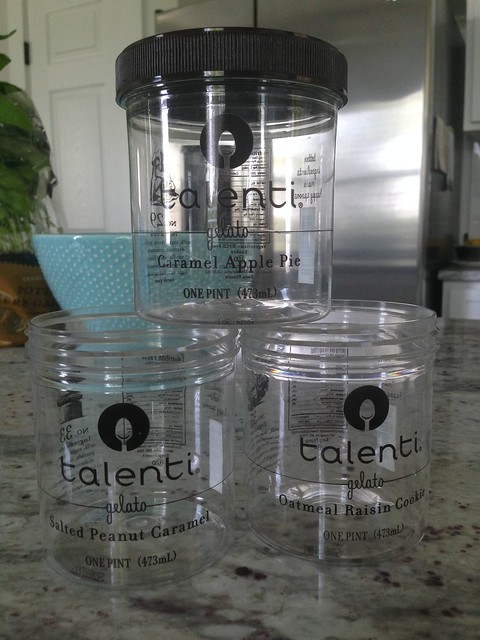 Also: let’s talk about Talenti. Dear Talenti gelato, thank you for being you. You are everything. Without Blue Bell, I had to turn somewhere and let’s just say I’m happy here. But it’s creating a problem, since my hoarding streak doesn’t allow me to just recycle the containers. I haven’t figured out exactly what they would be useful for…but surely they’re useful for something…? Maybe they’re the new baby food jar/film canister and my daughter’s preschool teacher will be so thrilled that I have a few (okay, a few times five) to donate?

Caramel Apple Pie was my fav flav. But then I tried Tahitian Vanilla and oh.my.word. I haven’t combined it with blueberry peach cobbler yet but it would be DYNAMITE.

I’m optimistic about posting a recipe at some point in the future. Until then, please try one of these that I’m drooling over:

And check out this free eCookbook from Mel’s Kitchen Cafe!